The most common parenting mistake I see comes from parents who fail to change their discipline tactics as their children get older. I am providing you with a practical guide, a break down of how parenting must evolve as your children do.

Lets first understand that discipline should always be in line with the child’s developmental stage, intelligence, and maturity level. Discipline is often hard, and unless it’s developmentally appropriate, it will also be ineffective. 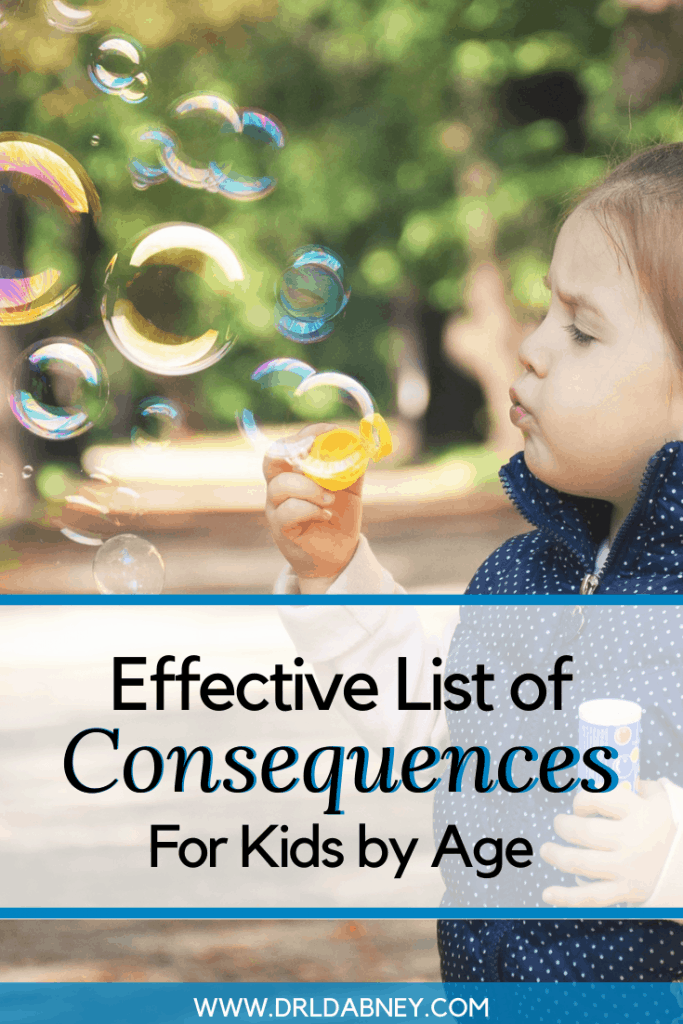 Primary developmental characteristic: No sense of object permanence (the ability to trust that a person or object will not disappear once they are out of sight).

Distraction is the most common form of discipline for very young children because they do not develop object permanence, until about the age of two. That’s why removing something from the child’s grasp or attention and replacing it with something more appropriate is the best form of correction during this phase.

During this phase, parents must understand that very young children act out due to stimulation overload, and not because of willingness, spitefulness, or meanness. The emotional load that a preschooler feels about something, as small as losing a toy can be equivalent to an adult coming home to discover their beloved pet has died.

If this happened to you, you might fall to your knees and cry. No one would scold you for your behavior because they’d know that you were experiencing an emotional flood. When toddlers and preschoolers do the same, parents need to see that as an emotional surge, rather than willful malice or naughtiness.

When a very young child acts out, redirect their behavior calmy. Try to identify the source of overstimulating and eliminate it as best as possible.

For example, many parents find that timeouts are useful at this age because it removes the child from the overstimulating event or environment. However, timeouts should be brief (about one minute per year of age), and the parent should remain in the child’s sight or within earshot. Even after the child develops object permanence, it can be traumatic for them if their parent disappears during an already upsetting event.

Remaining near your child during a timeout also makes it easier to soothe him or her, and hopefully speeds up their ability to calm down. Imagine that you discover your son kicking a child at the playground. Try to remove him from the situation and then sit near him during a timeout while repeating a simple directive, such as “we don’t kick.” When the child calms down, you can allow him to return to the event to see if he can handle it again.

For temper tantrums, I recommend T. Berry Brazelton’s approach. Hold the child firmly in your arms while saying soothing statements, such as “I’m holding you to help you calm down,” or “as soon as you calm down I can let you go.” Some children also respond well to a warm or cool wet cloth while doing this.

As a child progresses into the late-elementary and middle school years, it’s time for parents to begin encouraging the sublimation of their emotions.

For example, if an older sister consistently gets too rough when playing with a younger sibling, she is displaying aggression; though not necessarily with intent to harm. Instead of merely punishing her for inappropriate roughness, her parents need to direct her aggression into something more appropriate. Such as a sport or other physical activity.

If she is only punished, she may come to believe that aggression is wrong in any situation, which is most certainly not true. Aggression is necessary for goal achievement, to stand up for ourselves and others, to excel in our work and hobbies, and for many other positive activities. Sublimation allows parents to help their children learn to transform potential liabilities into strengths.

In addition to re-channeling the disruptive behaviors, parents may also find the rewarding and withholding of privileges effective during this stage of a child’s development. For instance, if you find your son texting something inappropriate, then taking his phone for a short period makes sense because he is not demonstrating the judgment necessary to moderate his choices when he has access to it. The loss does not need to be for long, simply a day or two- as long as the parents explain why he’s losing it and how good phone judgment looks.

When a child gets to high school, the most effective discipline is to talk through issues. Especially from ages 16-19. During this phase, a child develops judgment. The teen is learning how his actions impact him and his environment, sympathy/empathy, and morals, this is a process typically completed by the early twenties. During this time, a parent’s job switches from keeping their child from harm to helping her use these new tools to keep herself from harm.

An issue many parents of high schoolers deal with: grades

Consider, for example, an issue many parents of high schoolers deal with: grades. Say a child comes home with a failing grade on a major test. The parents know they have to address the problem, and they initially think about taking their son’s car away for two weeks. What they need to recognize is that if they take the car away, they miss an opportunity to further their son’s emotional growth.

In this case, the boy’s parents should talk to him about the grade, by asking questions like, What happened? What’s your plan? How can you do better in the future? This is the only way the son can learn for himself what to do about poor performances. At this stage, children resist changing because someone tells them to (much like all adults). The parent’s job is to get their teen to think about how he wants to conduct his life. That means the parents need to be comfortable with him choosing something different from what they may opt for themselves.

For example, the child might conclude he’s happy with C’s. If the parents let him “sit” with this idea for a while, he will most likely change his mind. He’ll see his peers get rewarded for A’s, he’ll hear about college requirements, he’ll get encouragement from his teachers, etc. Then, when he decides to go for A’s, it will be his idea, and he’ll be more likely to stick to his efforts.

Some kids are already beating themselves up inside. Parents don’t need to pile on to the disappointment the child already feels. Doing so can have devastating effects on a teenager’s self-esteem. Instead, keep the context in mind while evaluating the severity of any issue.

If your teen is getting decent grades, treats most people with respect, and is not abusing drugs or alcohol. Then maybe you can let him own the D on the chemistry test.

If you discipline your child for every little thing, you set up the idea that expects perfection. And if that’s what you expect, you’re in for a world of disappointment! I can’t tell you how many parents become furious when their son or daughter procrastinate on their schoolwork. I ask them, “Do you wish to get every one of your projects done in several days in advance?” Of course not. So as a child advances towards young adulthood, try your best to put yourself in their shoes.

Finally, don’t forget your role in your child’s issues, no matter how distant it may be. Do you drink several glasses of wine in front of your kids regularly? Have you badmouthed friends behind their backs in front of your child? Do you break promises you’ve made to your kids because you haven’t planned or managed your time or money properly? Try to remember that your behavior has a lot to do with what your kids do.

Change Your Discipline Techniques as Your Child Grows

When your children were toddlers, you probably dressed them in clothing splashed brightly with dinosaurs and princesses. By the time they reach middle school, you know better than to try to bring something like that home from the store. Discipline isn’t much different. While there is no formula for every situation you’ll encounter, there are parameters. The closer parents come to matching their reaction to their child’s intellectual and developmental needs, the better.

For more parenting topics and helpful information, go to www.drldabney.com.